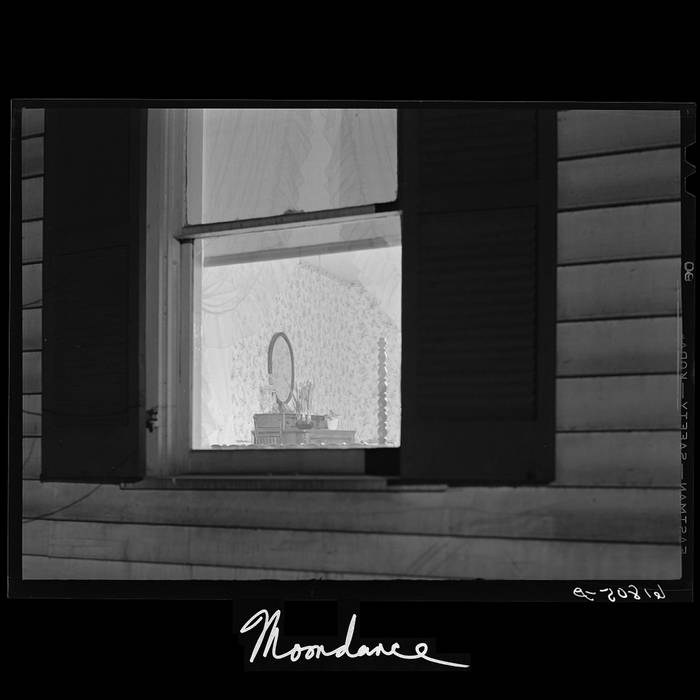 In March 2012, JKutchma & The Five Fifths and the band Birds & Arrows played a St. Patrick's Day party at The Casbah in Durham, NC. Birds & Arrows' set consisted of songs by U2. JK55 played about ten Van Morrison tunes that night, a traditional "Tupelo Honey", a steam train of "Baby Please Don't Go", and a slow arrangement of "Moondance".

Later that year, JK55 began recording Sundown, USA with engineer and producer Donald Meints in a small studio in his Durham house. Around Christmastime, we moved in our equipment. Evan set his drums in the foyer next to the Christmas tree. Steve's bass amp stood next to a pile of Christmas presents. Tommy played his keys sitting beside a wooden rocking horse.

A few months later, we finished recording and mixing. The band went on tour. Donald moved to western NC. We released Sundown USA in May 2013. Donald and I lost touch. I lost my copy of "Moondance".

Seven years later, Donald contacted me. We talked about where we settled ourselves and how the 2020 pandemic affected our lives. We talked about current projects and the past recording of Sundown. We both admitted we ended the album with no small amount of haste. Donald was in the process of moving out of town and changing jobs. I was in the process of booking a tour and renovating a house. By the end of recording and mixing, our energy was low and our minds were somewhere else.

"But listen Jason, I had this storage unit packed full and never touched it. It just sat there, all this, this...stuff...for years. I'm a chef at a restaurant okay and this pandemic shut us down so I have a TON of time on my hands. Well, I started going through this storage unit that I haven't seen since we moved. And way way way in the back was a box with a bunch of hard drives in it. I started going through files upon files and I stumbled on this little gem."

I occasionally played the song at a solo show but it wasn't the same. Every autumn of the past eight years, I wished I had the JK55 version of "Moondance". I thought I'd have to chalk it up to a nice experience with no documentation.