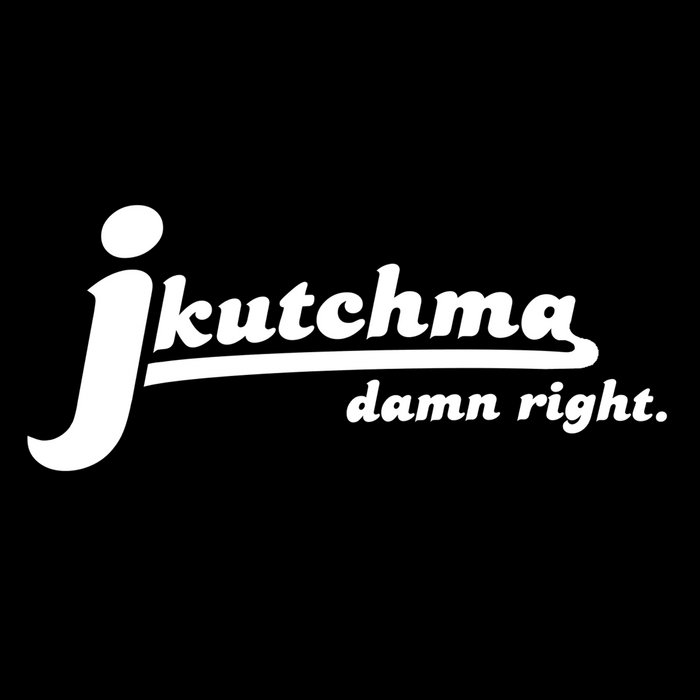 
Therefore, since the world has still
Much good, but much less good than ill,
And while the sun and moon endure
Luck’s a chance, but trouble’s sure,
I’d face it as a wise man would,
And train for ill and not for good.


But between the old songs that never would've worked for Red Collar and new songs written specifically for the acoustic project, Kutchma's set outgrew its reliance on the past. The project is no longer billed as "Jason Kutchma of Red Collar, solo/acoustic." Now, it's J Kutchma.

In his first ventures to the stage alone, the conviction that makes Red Collar so captivating wasn't always fully on display. Rooted in the same topsoil as Red Collar—Springsteen Americana, or a mix of working-class brow-sweat, punk passion and redemptive storytelling— Kutchma's unplugged solo work has reached a point where it's no less charged than his full band's output.

"The first tours that I did with Ben [Carr, of Last Year's Men] and BJ [Barham, of American Aquarium], I only had Red Collar stuff to sell, and believe me, it was so awkward saying, 'Thanks for listening folks. I have these CDs over there, and vinyl for sale, of a band that sounds nothing like what I just did,'" Kutchma explains. "And I would say this on the stage, which is not a good pitch for anything."

Now, he's released two EPs of live recordings. The first is a digital-only affair recorded in Gainesville, Fla., in a hotel room during the annual punk pilgrimage The Fest. The latest was recorded last month in Chapel Hill at Local 506, when Kutchma opened for Avail frontman Tim Barry. He pressed 50 copies on CD before heading west. By the time he got to Tucson, they'd been sold. "I had to get Beth to mail me 50 more cardboard sleeves and Sharpies and plastic sleeves and CDs for me to try to sell 50 more," he says. "And I just sold out of those last night."

That EP is Kutchma's most thrilling statement to date. Red Collar's "Rust Belt Heart" feels more resigned in its sparer arrangement. "Used To Believe" is an examination of music's power, or lack thereof, to effect change. Kutchma performed it on video at the Iron Brush tattoo parlor in Lincoln, Neb., while receiving his first tattoo, a Western spur on his left shoulder. "I'll Survive" moves from murder ballad to vengeful elegy. Here, his voice rises from a steady croon to a gravelly howl. The Red Collar conviction is palpable.


J Kutchma (Durham, NC) plays "Used to Believe" at Iron Brush Tattoo in downtown Lincoln, Nebraska. Kevin Chasek branded Kutchma with his first and only tattoo (a western-style spur) while the singer performed a song for the Love Drunk film crew.


All of us who watched him know now that man cannot beat down Fate, no matter how much his will may flame, but he can rock it back on its heels when he puts all his heart and his shoulders into a blow.


The cost of this album is the price of an average gallon of gasoline on 3/30/11. If you bought this album, you got me a little further down the road on my tour. Thank you.


[on Cézanne] “He reproduced himself with so much humble objectivity, with the unquestioning, matter of fact interest of a dog who sees himself in a mirror and thinks: there’s another dog.’’


'We can't be everything we wanted to be'