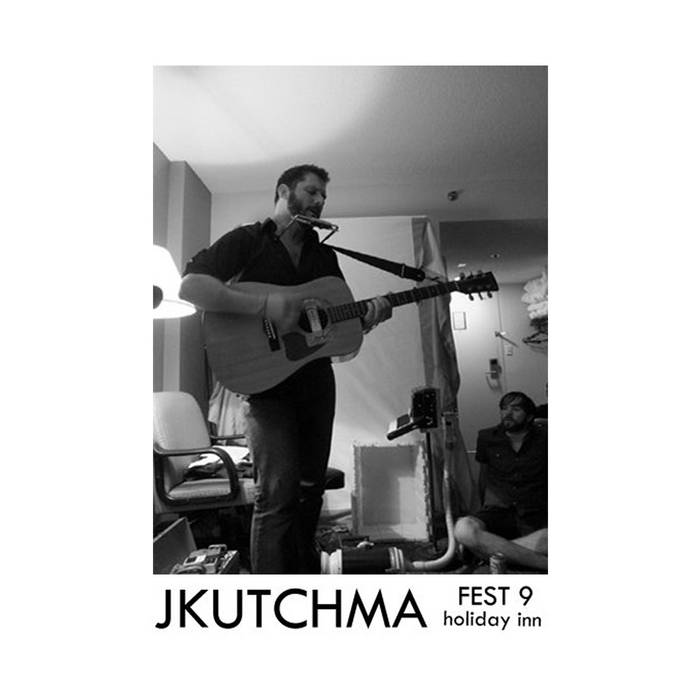 
Every art and every inquiry, and similarly every action and choice, is thought to aim at some good; and for this reason the good has rightly been declared to be that at which all things aim.


Solo Acoustic set at Fest 9 in Gainesville. FL. The set, arranged by punknews.org and Loose Charms Records, was recorded in Room 205 at the Holiday Inn.